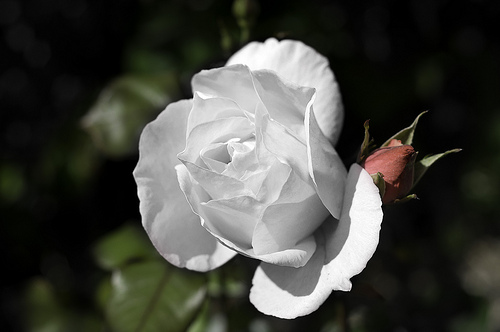 Norway this weekend was recovering from what has been described as its greatest tragedy since World War II. The tragedy started on Friday 22 July when a massive bomb detonated in the centre of the capital Oslo shattering buildings all around. Then about two hours later a lone gunman went on the rampage on an island about 60km from the capital killing 85 students who were attending a youth summer camp, for youths aged 14-21, run by the ruling Labour party.

So far 93 people have been killed in the attacks. Another 96 have been injured and some are still missing. The tragedy has rocked the nation and the world. A lone Norwegian gunman has admitted he did it. The question is why?

On Sunday Norwegian Prime Minister Jens Stoltenberg told mourners at a memorial service at the city’s Lutheran cathedral in Oslo that since the attacks the last two days felt like an eternity. Norway’s King Harald V and his wife were also there laying single white flowers as they entered the cathedral.