Lessons in the "books" Category

Today, let me introduce you to Caroline Hartley. She is the lead character in my new book that has recently been published by iUniverse. It is an adventure story for children and adults. There are four books in the initial Caroline Hartley series. Book One has just been released. The other three books will be released periodically.

Caroline Hartley and the Magic Key is the brand new fictional novel by D.J. Robinson. It is available from all good bookshops and on many book webpages online including Amazon. It is available in three formats: Paperback, Hardcover and Kindle edition (e-book). 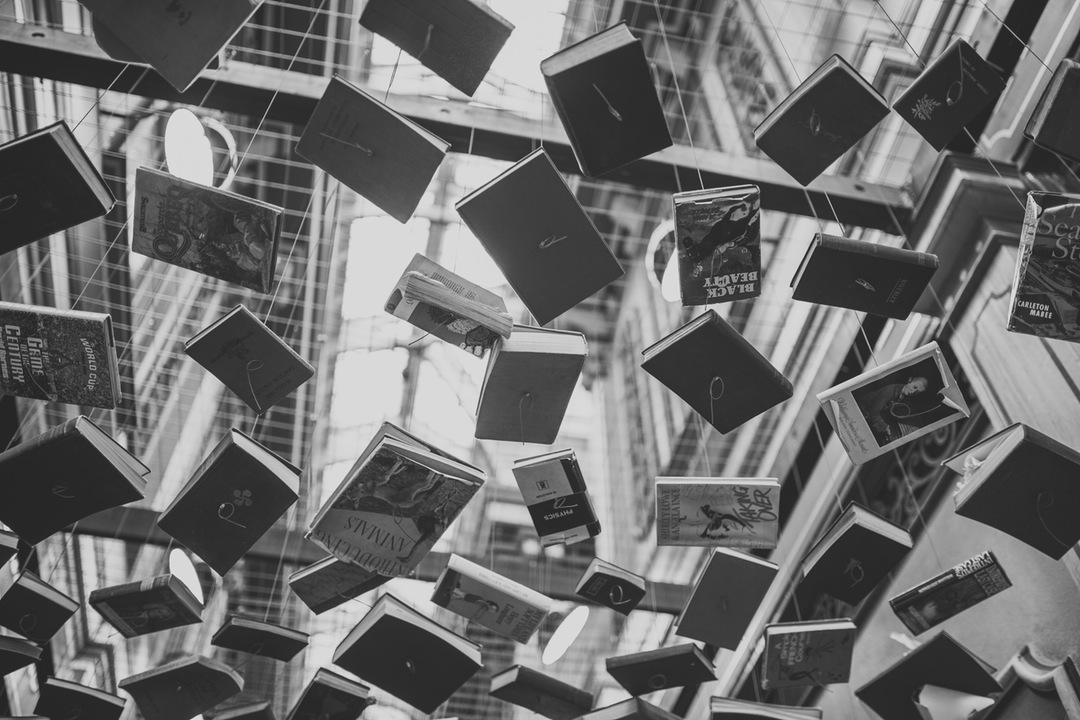 Today we are going to talk about books. When you go into a bookshop do you judge a book by its cover? Is the front or back cover important when deciding whether to buy the book or not?

Perhaps you like to read what is written on the back cover. It is normally a bit about the book. There could also be a review or two that might make you impulsively buy the book! Some people like to nosey inside it and read a snippet or two. 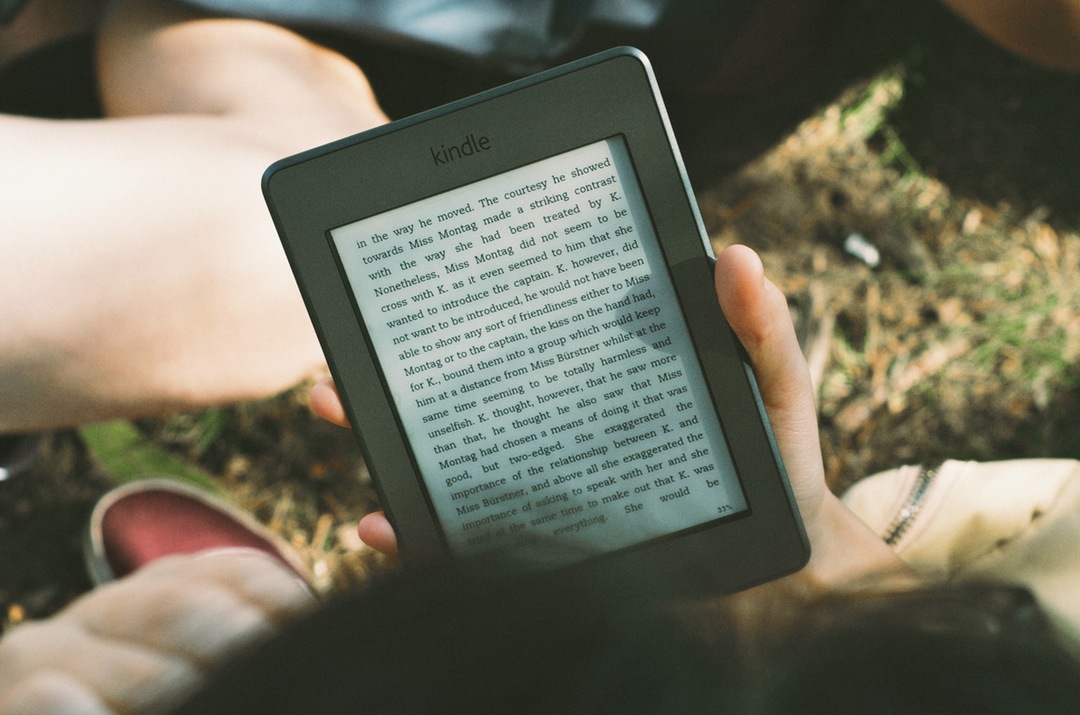 E-books are set to outsell printed books in the UK by 2018. Sales are expected to triple over the next four years while sales of printed books will rapidly decline. This is according to a report by accounting group PwC.

The UK consumer e-book market, which excludes professional and educational books – is forecast to almost triple from £380m to £1bn over the next four years. Over the same period PwC predicts sales of printed editions will fall by more than a third to £912m as the UK‘s reading habits become dominated by tablets. PwC expect 50% of the UK to own an iPad, Kindle or a similar device by 2018. 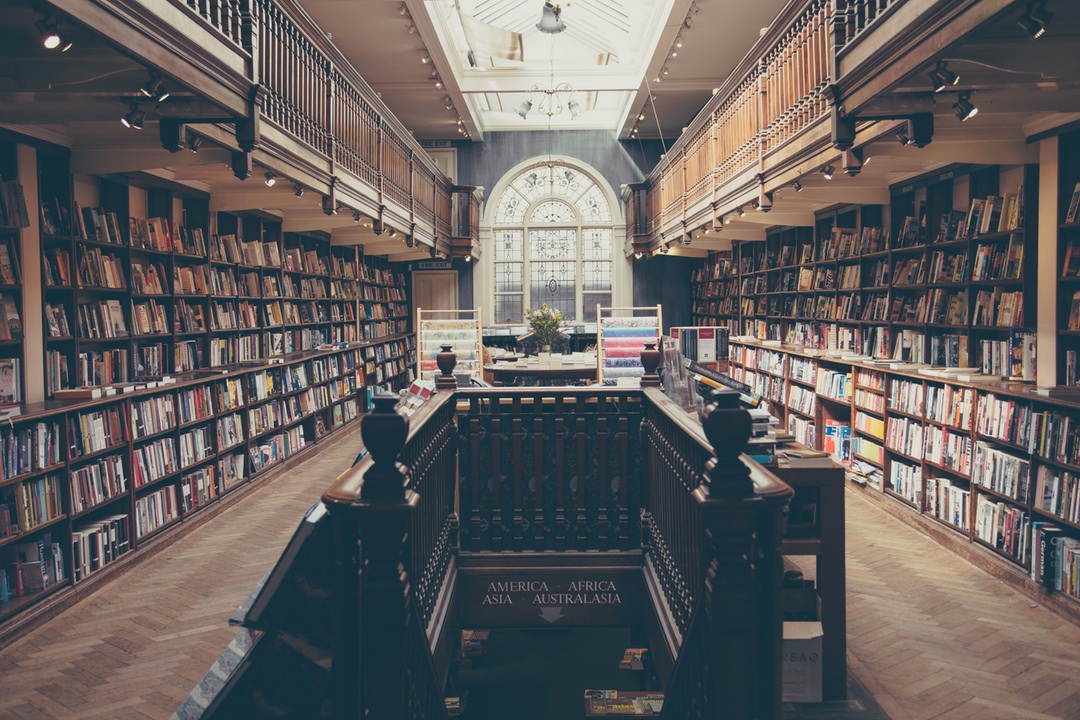 The traditional way is to use a publisher. Finding one who will actually print your book can be a challenge! Most scripts will be rejected, as some large publishers can receive around 2,500 manuscripts a week; so one needs to be lucky! Using this method a publisher will pay you for your valuable manuscript. They might print 5,000 copies of the book. 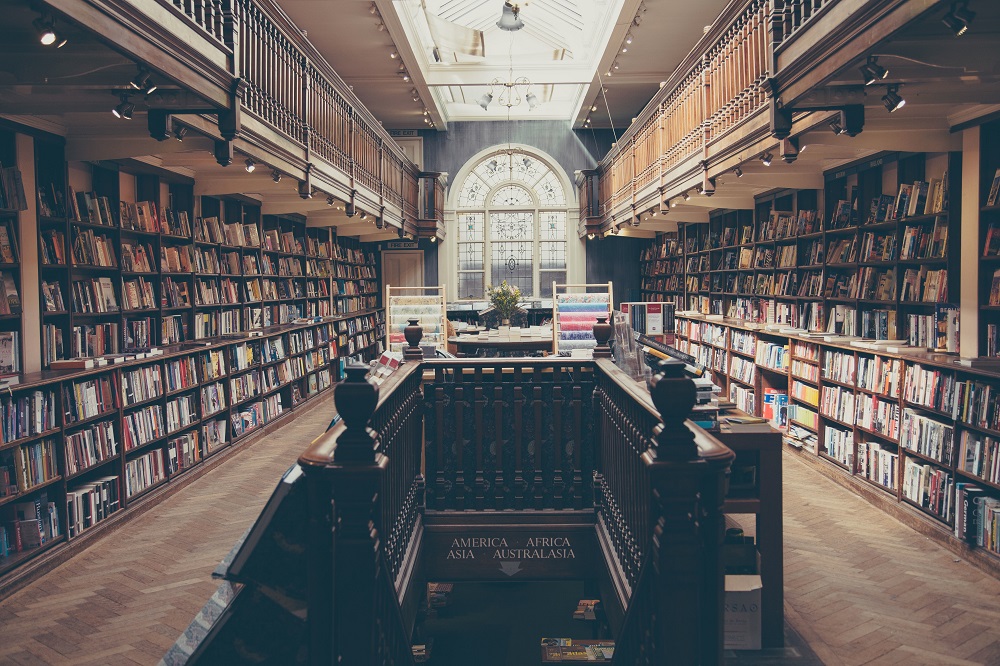 Today, let’s talk about traditional children’s characters in books read by English children past and present. The classic books we were brought up with and whose characters we know are today being shunned by the latest generation, who prefer to play on their computer.

In a recent survey of 500 seven to 14-year-olds conducted by Worcester University some surprising results were found. One in five British children thought that Long John Silver is a character from Peter Pan while the same proportion believes Aslan was a giraffe, researchers found. 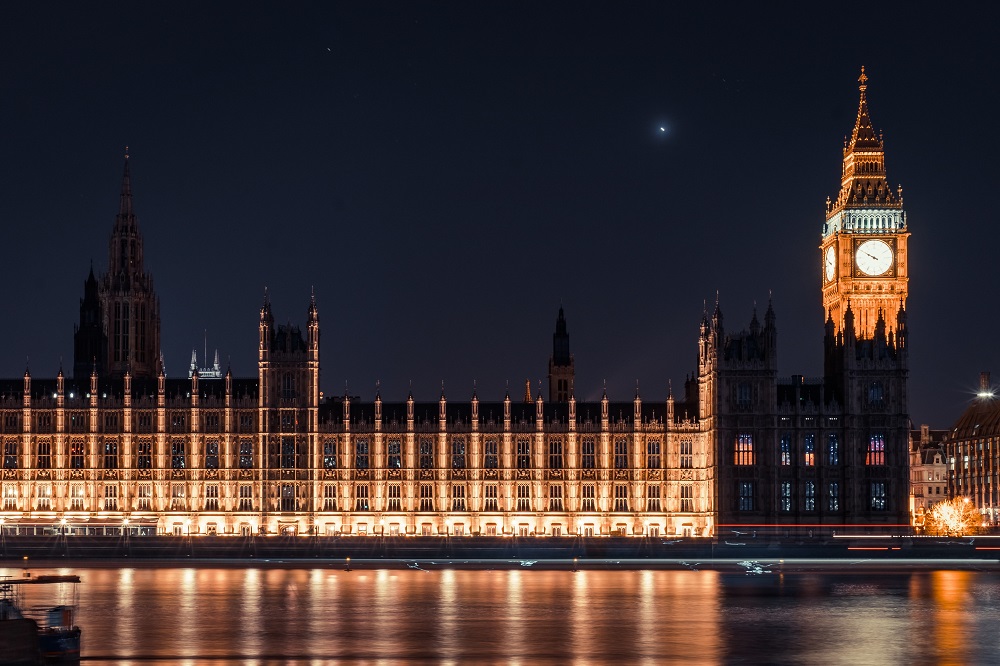 This year marks the bicentenary of Charles Dickens. The famous British writer and author created some of the best known characters in English literature, including Oliver Twist, David Copperfield and Miss Havisham. Dickens was inspired by what he saw in the streets of London. Hence the term Dickensian London.

In his day Dickens saw the capital, its hustle and bustle, its glittering promise and grimy streets and the extremes of poverty and wealth experienced by those who lived there. Dickens was known to spend hours pacing the streets of London, especially at the dead of night, drawing inspiration from what he saw around him. Alex Werner, the curator of the Museum of London: “It triggered his imagination.” He added, “He knew its alleyways and streets better than anyone.”

The Charles Dickens Museum is housed in Dickens former family house in Doughty Street. It was here he wrote ‘Oliver Twist’ and ‘Nicholas Nickelby’. The museum, which opened in 1925, holds the world’s most important collection of Dickens items, including his pens, letters and furniture. 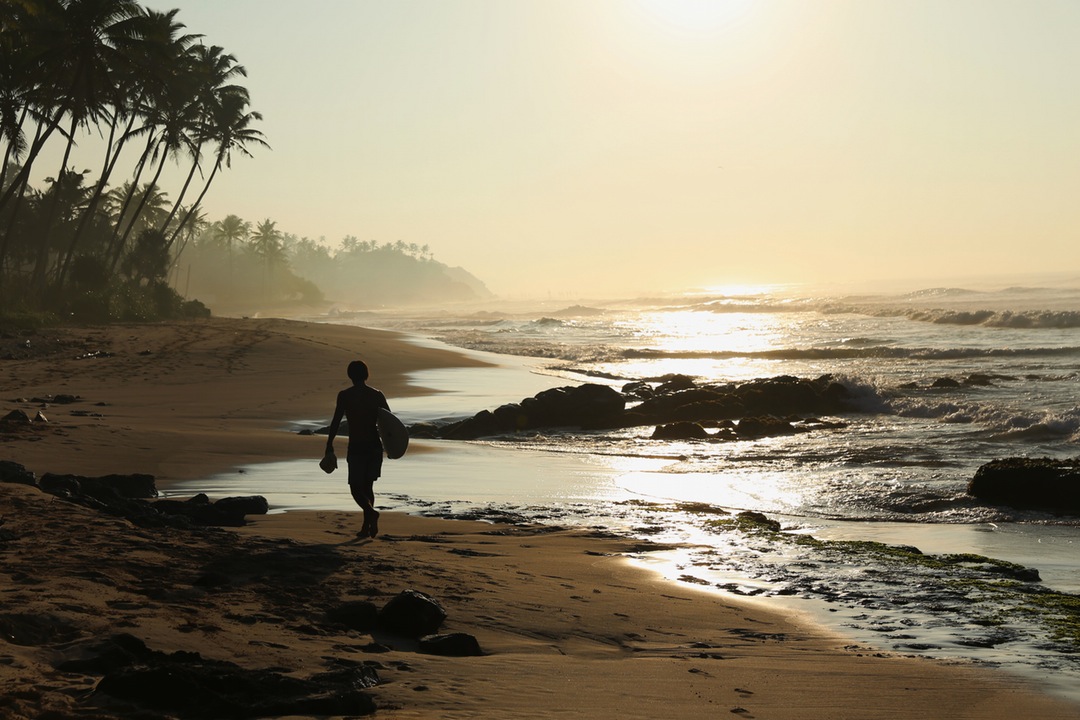