Lessons in the "davidbowie" Category 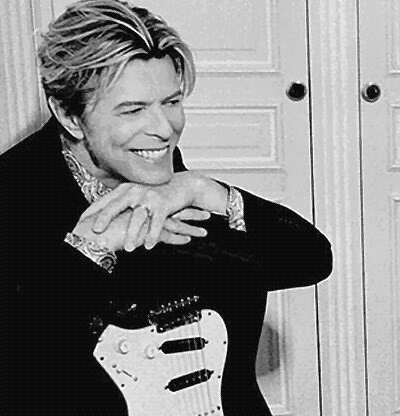 Today let’s talk about music legend David Bowie. The singer died in New York on the 10th January 2016 at the age of 69 following an 18 month battle with liver cancer.

Bowie had kept his illness a secret from his fans; only his family and a few close friends actually knew. He told them that he wanted to be remembered for the good times and his music. Shortly after his death he was secretly cremated in New York without any of his family or friends present ‘without fuss’ – no big show, no fan-fare. 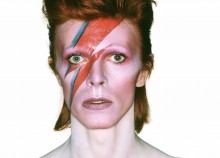 Today let’s talk about a new exhibition that you can see at the Victoria and Albert Museum in London. It features the work of the legendary pop star David Bowie.

The David Bowie exhibition at the V & A features many things about the singer; including original costumes, fashion, handwritten lyrics, music, photography, music videos alongside some of 66-year-old Bowie’s own instruments.