Lessons in the "defence" Category 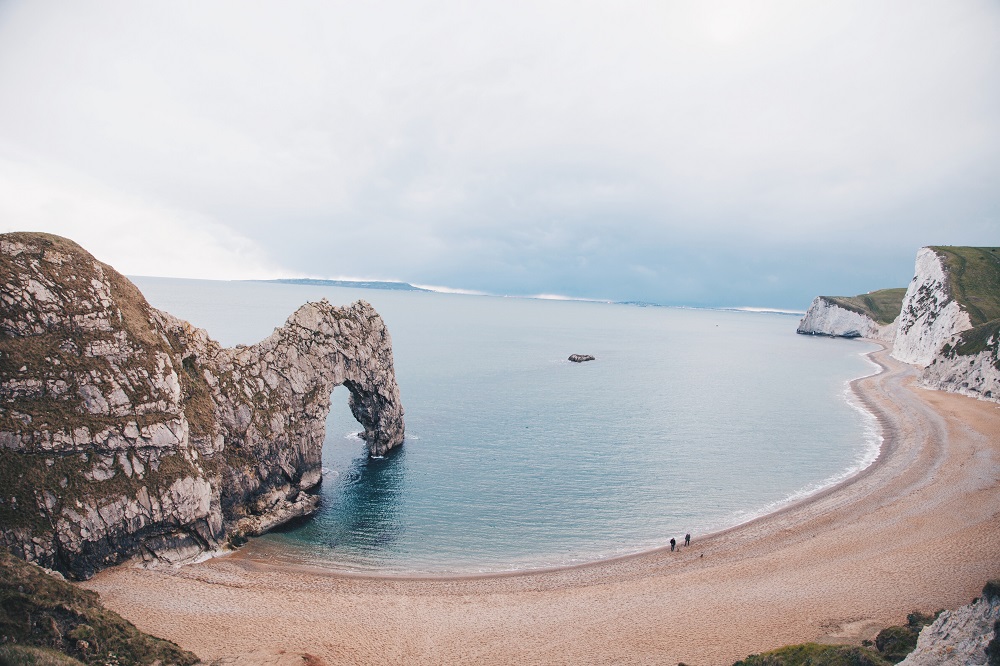 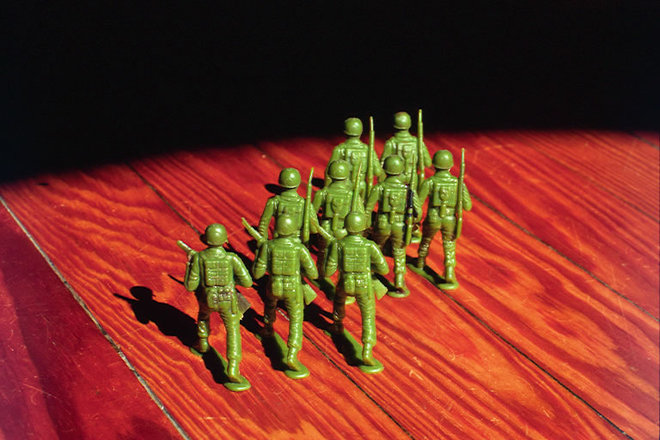 Does Europe need a European army? According to European Commission President Jean-Claude Juncker it does. He says the EU needs an EU army to keep back the Russians.

Mr Juncker said that pooling the defence resources of the 28 EU nations could help send a message to Vladimir Putin that its borders would be protected.