Lessons in the "healthcare" Category 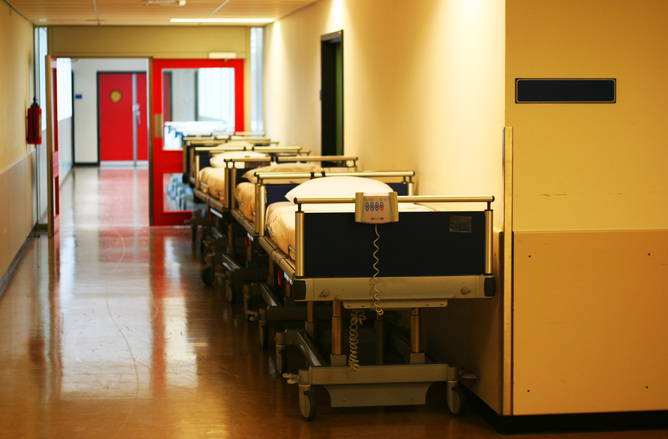 Today, let’s talk about healthcare in Britain. The country has the National Health Service (NHS). There are also many private healthcare hospitals where patients can go to be treated.

The NHS is a wonderful thing for the people of Britain. It is though currently under enormous strain. This is because of all the migrants from Europe and beyond who also use it. One example of this is in maternity wards. Many are full of European and Russian speaking women who use the NHS for free. Once their British baby is born they claim all the benefits that go with it!