Lessons in the "history" Category 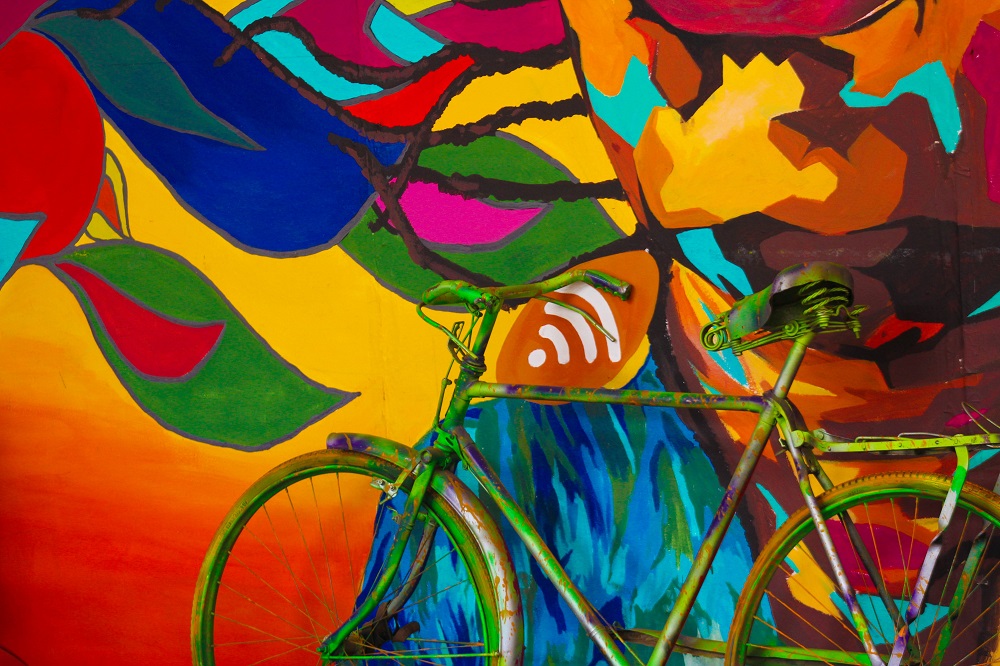 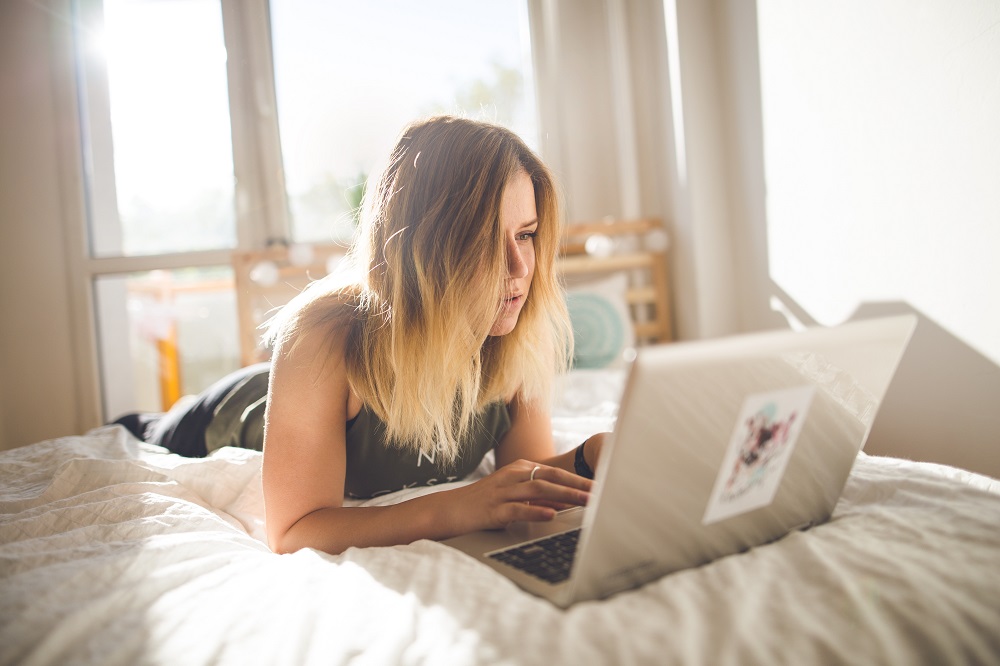 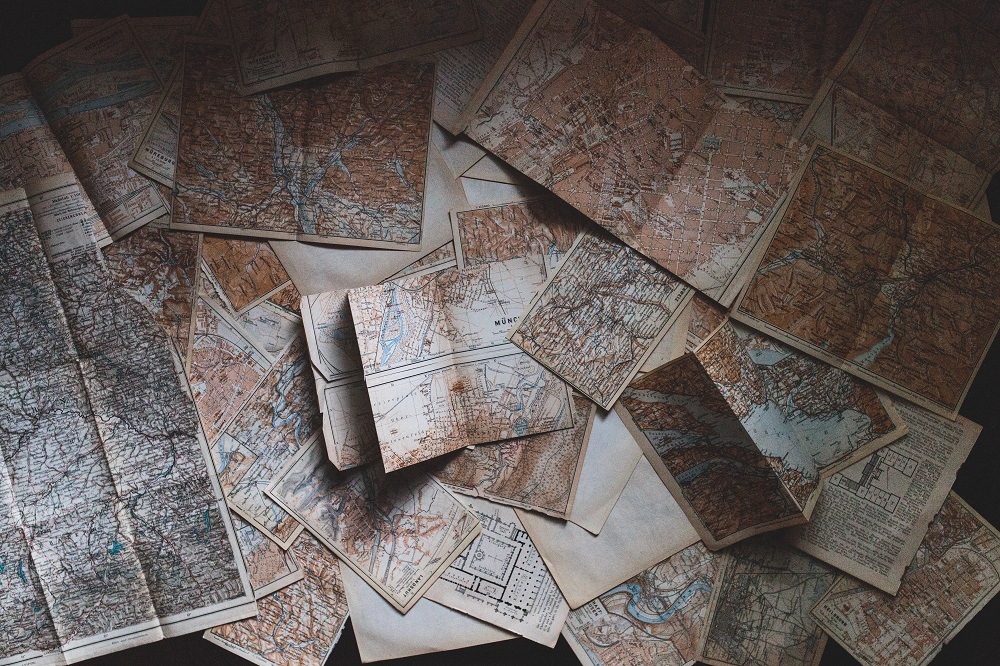 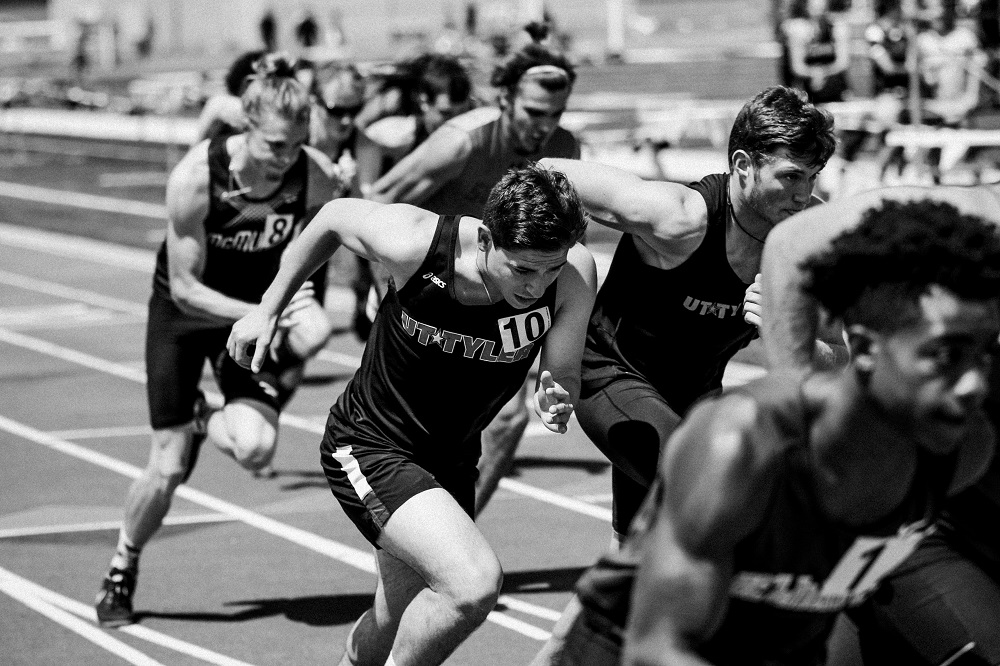 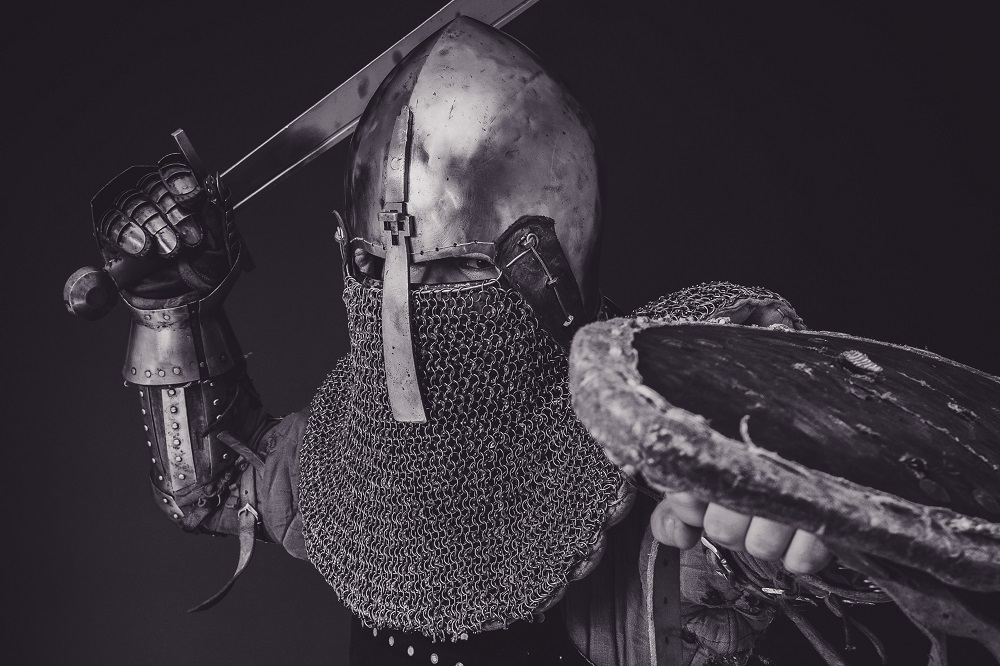 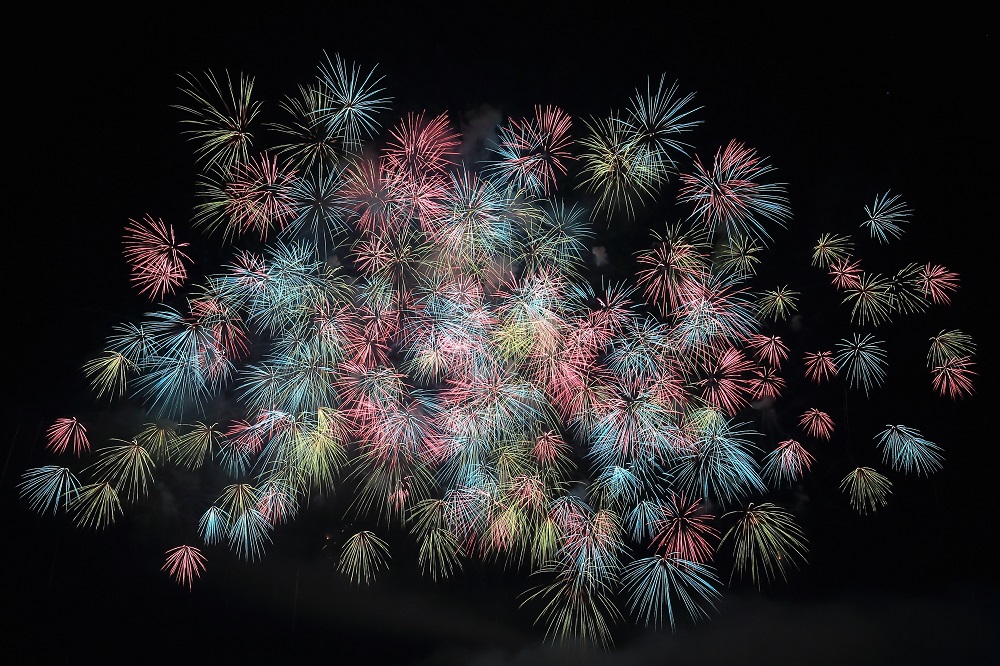 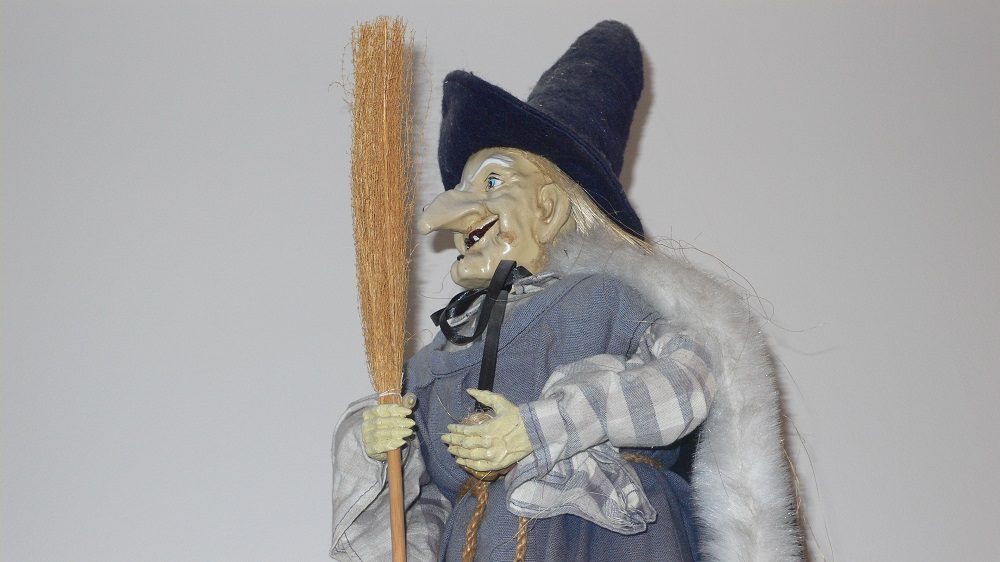 Today, let’s talk about Halloween. It occurs once a year on the night of the 31st October. It’s the most likely time you’ll see people dressed up as witches, ghosts, skeletons, monsters, devils, or other weird, supernatural, creatures.

Halloween parties are popular among both children and adults, and dressing up in costume is all part of the fun! Watch out for many a pumpkin with spooky eyes and teeth lit by a candle. Halloween colours are black and orange. Watch out for the spooky masks! 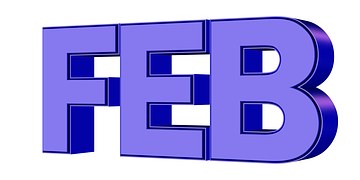 Today, we are going to talk about February 29. The extra day occurs once every four years. It is called a Leap Day and is added to the calendar. When there is a leap year there are 366 days rather than 365 days of the year.

The previous leap year was in 2012. This year sees another leap year. The extra day is added because of the way the Solar System works. A complete orbit of the Earth around the sun actually takes approximately 365.2422 days.

Why are there 29 days in February rather than 30 or 31? This is down to history. During the Roman Empire Emperor Julius Caesar ordered his astronomer Sosigenes to simplify the 355 day Roman calendar, which had an extra 22 days added on every two years. Sosigenes created the 365 day year, with an extra day every 4 years. 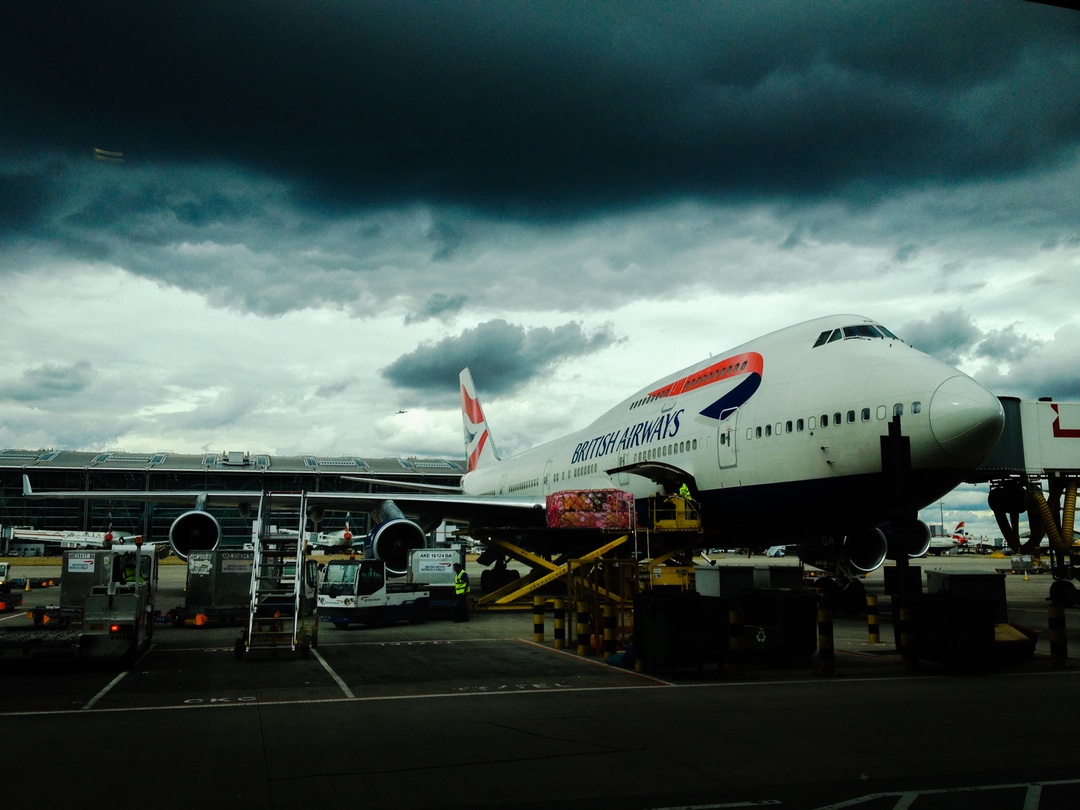 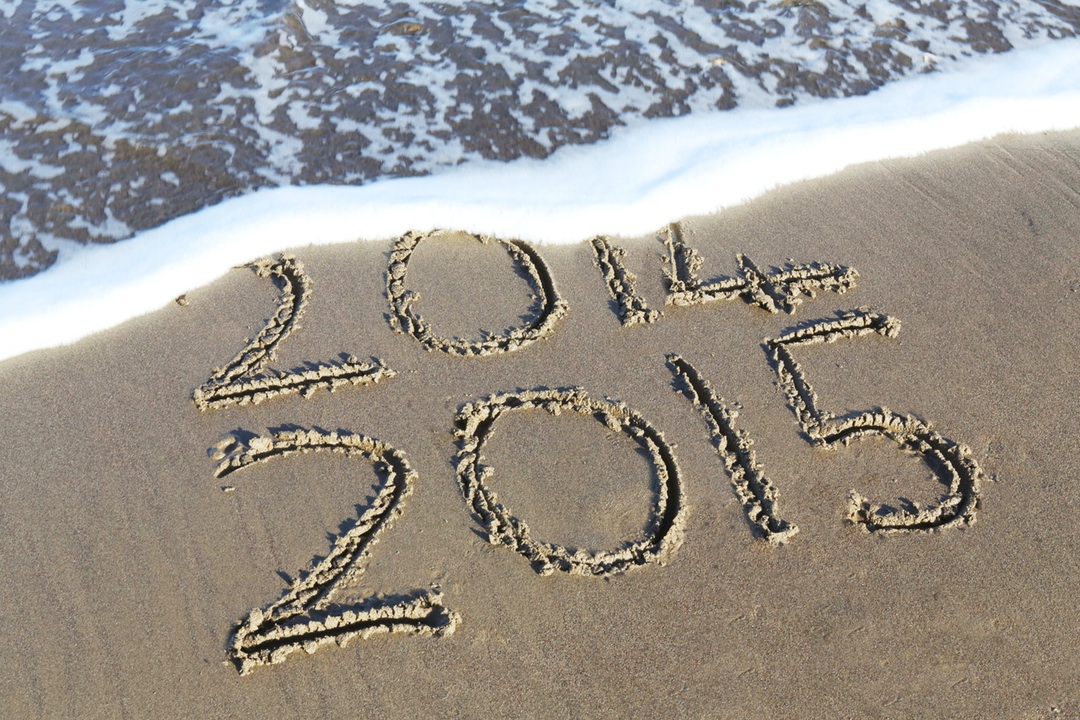 In today’s English lesson we will look back at 2015. We will talk about some of the things that happened in the world during 2015.

The ongoing war in Syria dominated the news headlines in 2015. That aside, perhaps the biggest event to happen in Europe in 2015 was the great migration crisis. When the German Chancellor Mrs Merkel said ‘All migrants are welcome’ the floodgates were opened. Only Hungarian Prime Minister Victor Orbán challenged her with his fence.

In the States Donald Trump was big news. He’s got a big mouth and wasn’t afraid to use it. Sadly, more people were killed by guns in the USA but as usual nothing was done about it.