Lessons in the "Apple" Category 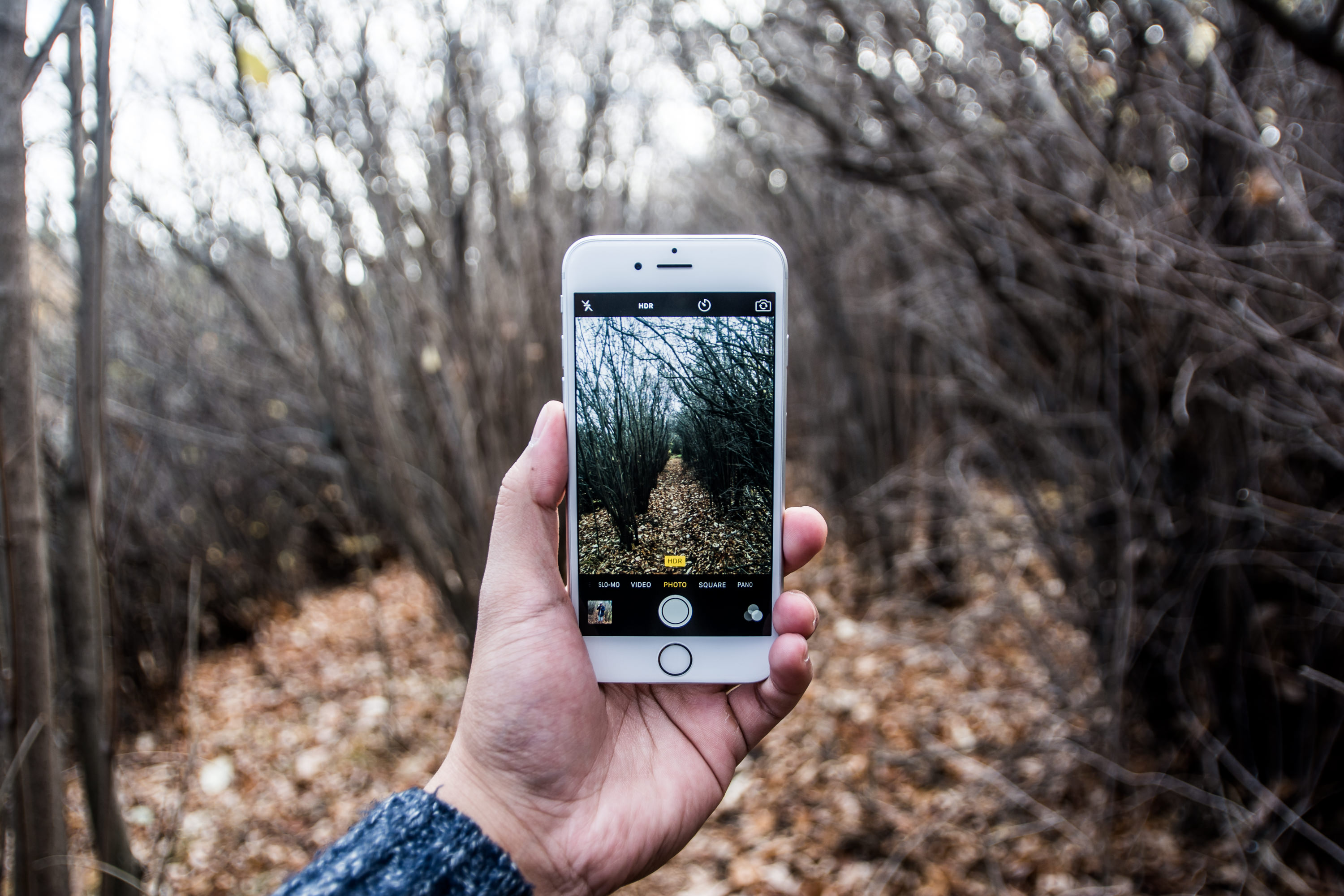 Today, let’s talk about the iPhone 7 and the Samsung Note 7. Both have hit the headlines recently, ironically, for different reasons.

Apple has unveiled the new iPhone 7. It’s a waterproof smartphone, with a longer battery life than its predecessor. It has a faster processor, and improved cameras.

The most talked about feature must be the new wireless headphones. These are an expensive optional extra. They are dubbed AirPods and come with a charging case. Apple has removed the 3.5mm headphone jack, by replacing it with an adaptor to their ‘lightening’ connector. 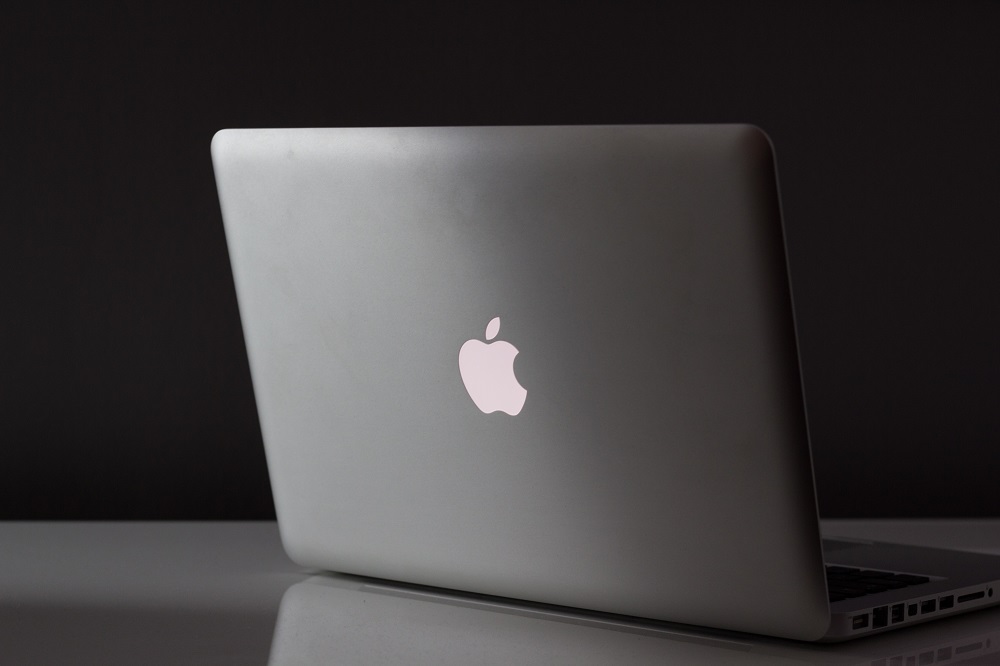