Lessons in the "ChurchOfEngland" Category 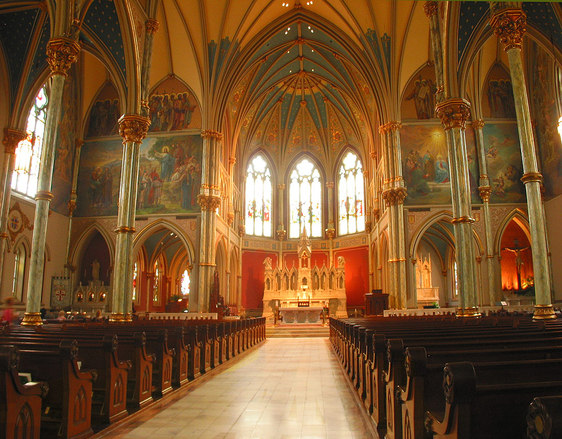 Today, let's talk about religion in Britain. We will discuss how it is today and how it will be in the future. The main religion in England and Wales is Anglican Christianity, as preached by the Church of England. It is a denomination of Christianity that is headed by The Queen.

Britain is multi-faith. This includes Catholics, Methodists and Baptists. Other religions in Britain include: Buddhism, Judaism, Sikhism, Hinduism and Islam. There is also the Elim Pentecostal Church, the Church of Scotland, the Free Presbyterian Church, the United Reform Church and the Methodist Church. 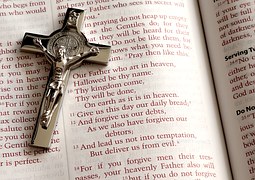 Recently in Britain the Archbishop of Canterbury Rowan Williams said he believes that children should be taught the Lord’s Prayer in school. Speaking to the BBC on its children’s TV programme Newsround Dr Williams said he was worried by news that half as many children know the prayer compared with 40 years ago.

He said, “I’d like to see schools introducing children to the Lord’s Prayer, so that they know it’s there, they know what it means and why it matters and they then can make up their own minds later about whether they wish to use it.”