Lessons in the "Cuba" Category 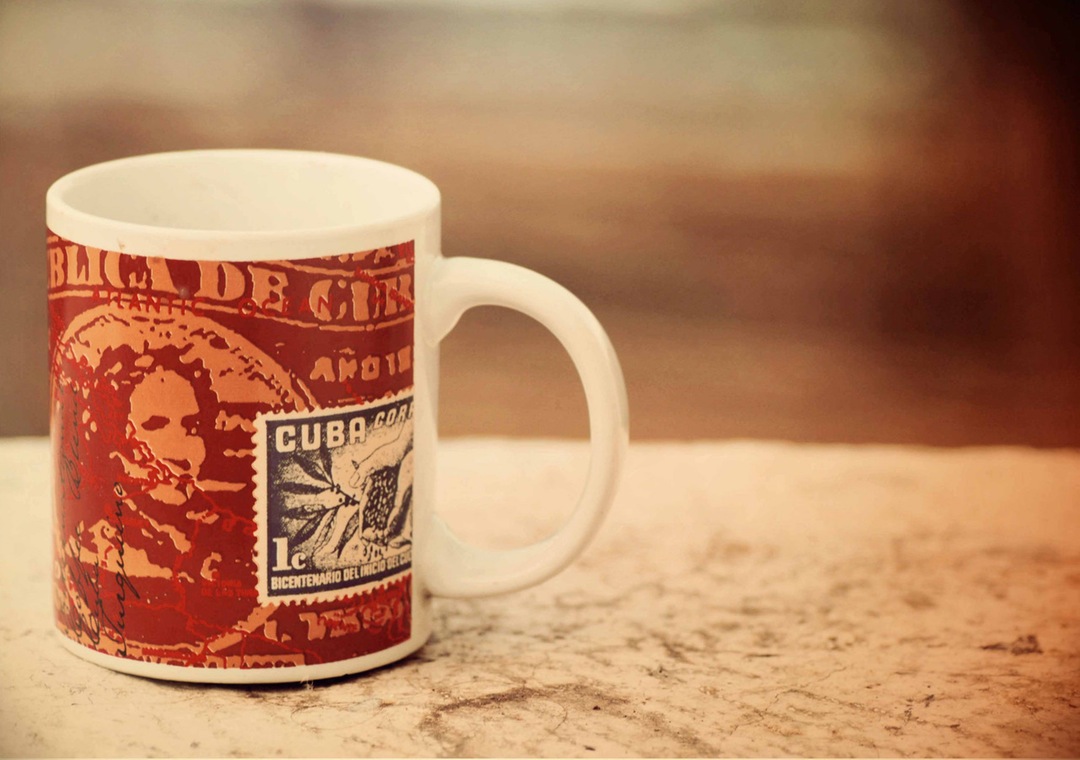 Today, let’s talk about Cuba. I’m told it’s a fascinating place to see. Now is the time to visit the country before it all changes…

Why? Because on the 17th December 2014 US leader President Obama announced historic changes between the US and Cuba. This includes allowing Americans to travel to the island, overhauls to commerce and lifting internet restrictions. Cuba actually opened up to mass tourism in the early 1990’s. Since then the island has been the preserve of European, Latin Americans and Canadians. 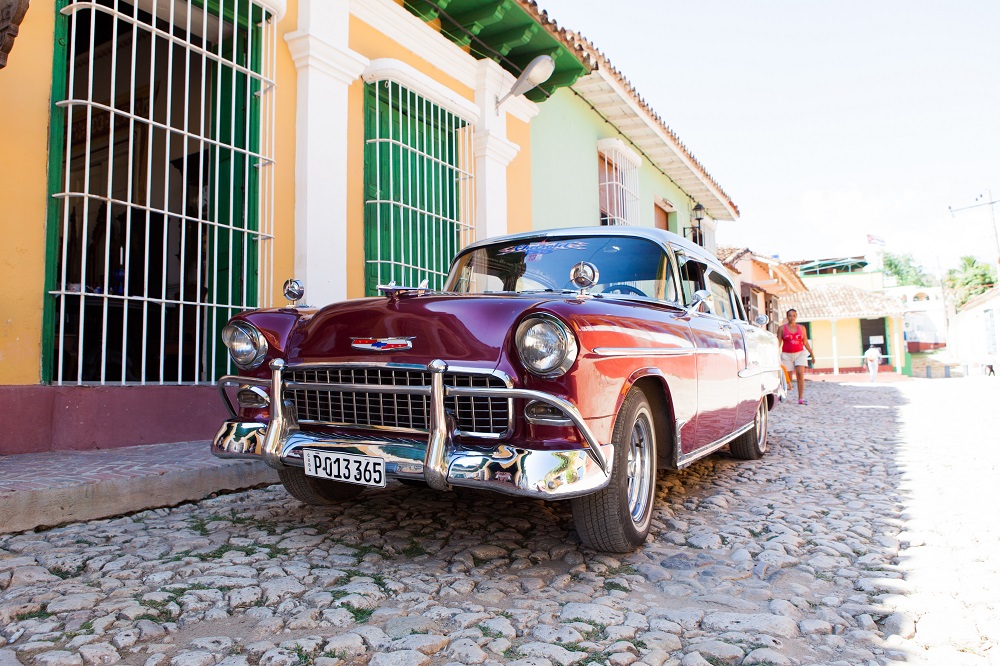 It’s the weekend and in Cuba at Havana’s Las Canitas nightclub young and old burn up their energy on the dance floor. Salsa is hot in Havana. Dancers twirl to the latest salsa hits. In fact, Cubans pride themselves on their intricate, hip-swivelling moves. They can usually tell the difference between locals and foreigners simply by the way they move on the dance floor.

A Cuban woman shouts: “See, look at him. He needs to move his hips more.” Another she sees: “Wow, he’s got tremendous feeling.” Adding, “He could definitely be Cuban.” Cuba might be famous for its cigars, late 1950s American cars and Fidel Castro but it’s its salsa that tourists are keen to experience when they visit the island today.

The tropical music has over the last 15 years taken Europe by storm, with salsa clubs and dance studios in high demand, especially in Luxembourg, the UK, Germany and Japan. When it comes to travel many of these salsa students have still got salsa on their mind. Where better to head than Cuba in order to try it?