Lessons in the "ElectricCars" Category 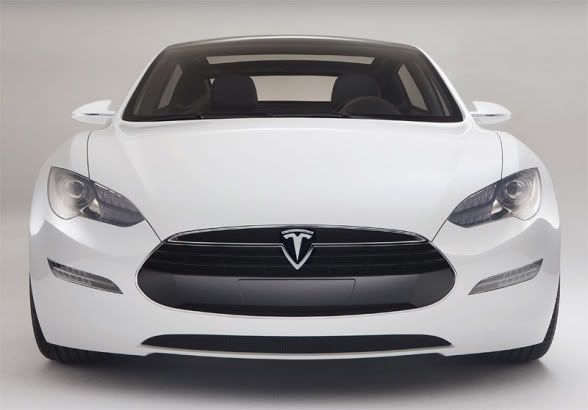 The new Model 3 will have a starting price of US$35,000. However, it won’t be available till the end of 2017. It can be ordered in many countries around the world including the UK, India, China and New Zealand. It will be Tesla’s first mass produced electric car.

In the first two days alone pre-orders surpassed 276,000. Every car was secured by a deposit of US$1,000 or similar in other currencies. Unlike deposits for iPhones, the Tesla deposits are fully refundable. 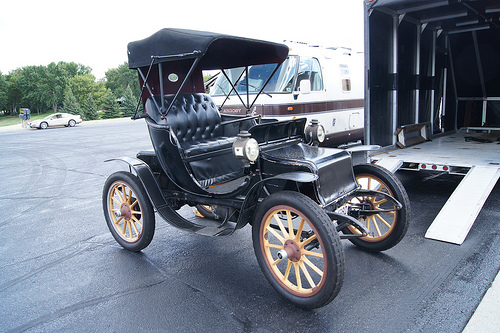 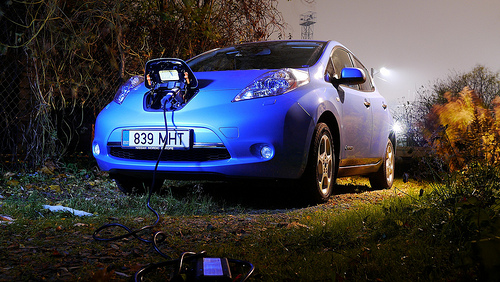