Lessons in the "Gold" Category 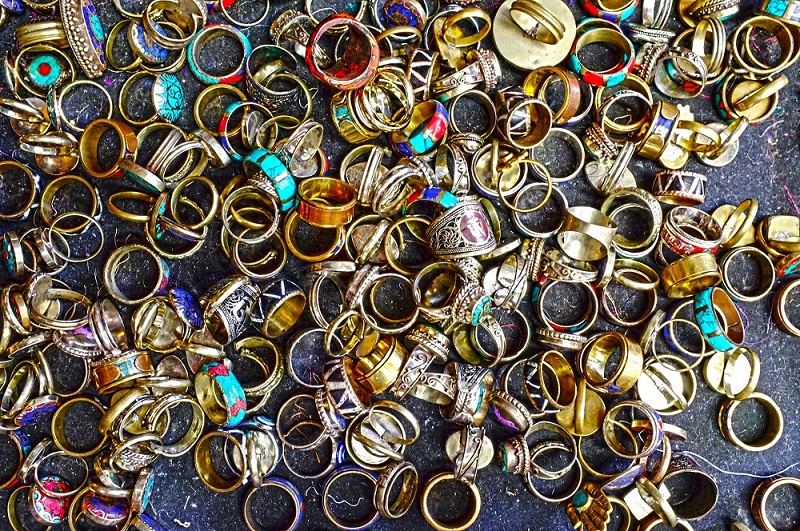 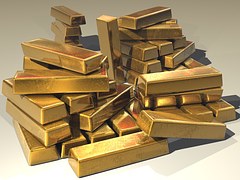 Recently gold prices took a tumble. In fact, we saw some of the biggest falls for 30 years. Having said that gold prices in recent years have hit dizzying heights so a correction was overdue.

Perhaps now is a good time to buy gold? Will gold prices crash again shortly or will they quickly rebound and go ever higher? Dealers in the commodity markets are no doubt making a killing on the current gold price volatility.