Lessons in the "London2012" Category 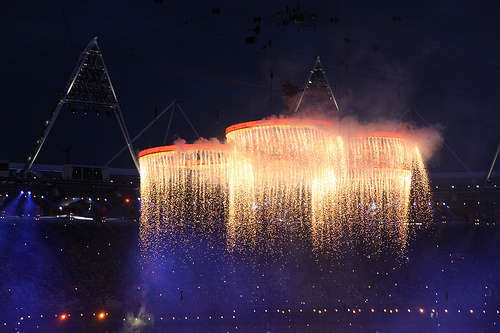 Did you see it? The Olympic Games opening ceremony – live from London. ‘The greatest show on earth’ proved to be exactly that. It was breathtaking! The event was unveiled to the world at 9pm BST on Friday 27th July. The London 2012 Olympic Games opening ceremony was watched by an estimated billion TV viewers. Danny Boyle’s 3-½ hour epic showpiece made compulsive viewing. 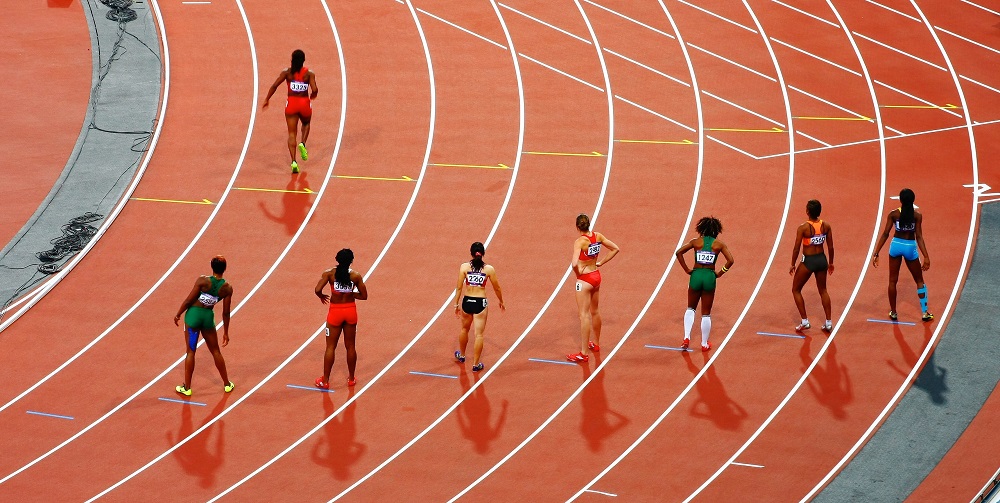 The countdown to the opening ceremony of the 2012 Olympic Games in London continues. Final preparations are being made. The excitement is building. The Olympic flame continues its journey around the UK. Giant Olympic rings have been unveiled across the UK including at Tower Bridge in London.

Athletes are moving into the Olympic Village that will become home for more than 17,000 athletes during the games. Athletes from 204 National Olympic Committees are expected to take part. Billions of people are expected to watch the opening ceremony on TV on Friday 27th July that will be broadcast live from London at 9pm. 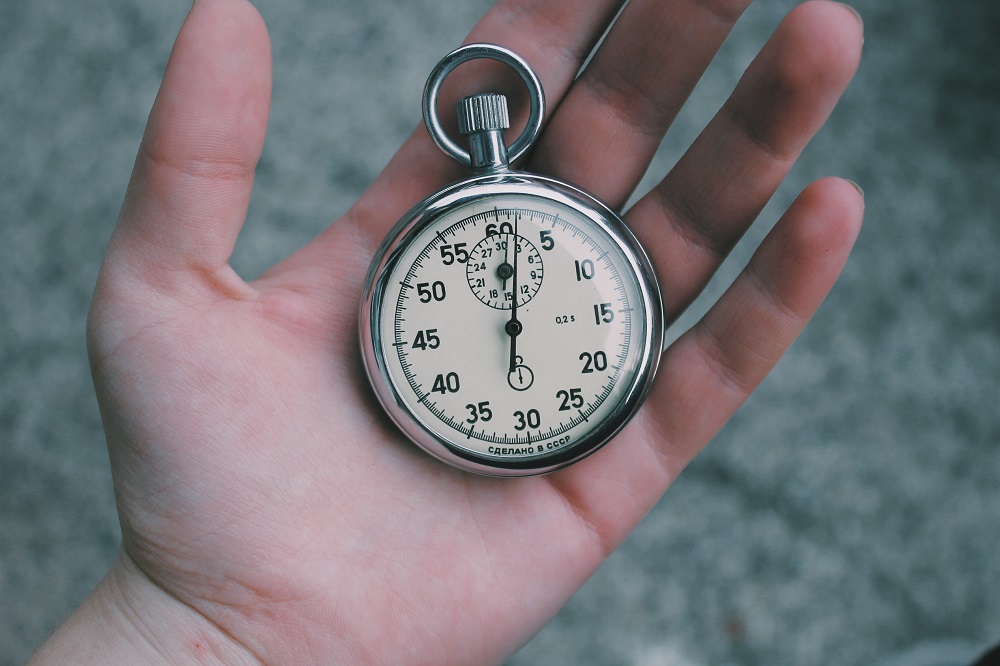