Lessons in the "SouthAfrica" Category 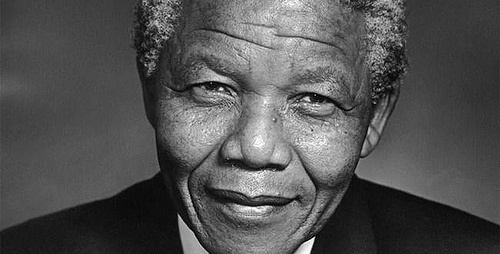 Today, let’s talk about Nelson Mandela. The former South African leader was laid to rest in December 2013. There were emotional scenes at his funeral, the like of which the world has never seen, as South Africa’s first black president was buried at his ancestral home.

World leaders and Prince Charles flew in to pay tribute to him at the state funeral. Other high profile guests included Sir Richard Branson and Oprah Winfrey. Archbishop Desmond Tutu also attended after a dispute the day before.